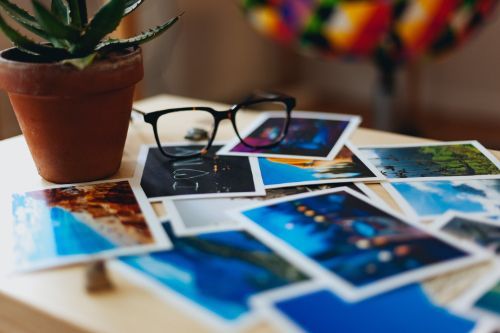 Steve has worked as a graphic designer in the printing industry since 1999. He has extensive knowledge in today’s popular design software. As the son of an art teacher, Steve naturally found his calling in the visual arts and received his B.F.A. from William Paterson University in only three years.

Steve met his wife, Alison, while starring opposite her in the theatre production of “The King & I”. He’s also a former professional wrestler, a certified personal trainer, and fluent in Ukrainian.